Julius Kim serves as the managing partner of Kim & LaVoy, S.C. As managing partner, Mr. Kim is responsible for the day to day operations of the firm, as well as overseeing the progress of all cases. Mr. Kim specializes in the area of criminal defense, and is particularly knowledgeable in cases involving drug offenses, sex offenses, internet crimes, domestic violence, drunk driving, and white collar crimes. He has an AV Preeminent™ attorney rating from Martindale-Hubbell, the nation’s leading authority on lawyers and law firms for over 140 years. This rating is the highest possible rating for legal ability and ethical standards. In addition to his AV Preeminent™ rating, Mr. Kim has also earned the Client Distinction Award from Martindale-Hubbell. This award is given to less than one percent of all attorneys and is based upon client reviews in the areas of Quality of Service, Overall Value, Responsiveness, and Communication Ability. Mr. Kim has also been recognized by Super Lawyers which is a national attorney rating service that recognizes top lawyers based upon their professional achievement and peer reviews.

Before entering private practice, Mr. Kim was as an Assistant District Attorney in Milwaukee County, Wisconsin. He has handled thousands of criminal cases in his career ranging from drunk driving to homicide and is very knowledgeable in all criminal matters. As a former criminal prosecutor, Mr. Kim understands both sides of a criminal prosecution and has special insight into the methods and procedures utilized by law enforcement as well as the inner-workings of the District Attorney’s Office.

Mr. Kim has litigated over 100 jury trials in his career and won the vast majority of them. He is known and respected as a skilled trial lawyer and tenacious advocate. He has also successfully litigated hundreds of legal challenges or “motion hearings” ensuring that law enforcement officers follow proper procedures and that his clients’ rights are always protected. In addition, Mr. Kim has negotiated thousands of criminal cases through the plea bargaining process. As an experienced negotiator, Mr. Kim has been able to obtain favorable plea deals for his clients.

Mr. Kim is a graduate of Marquette University Law School and is active in the community. He has been an instructor for the City of Milwaukee Police Department, as well as the Milwaukee County Sheriff’s Department. He has also been a guest lecturer at Marquette University and an advisor to the State of Wisconsin Department of Justice regarding domestic violence investigations. Mr. Kim also served on the Board of Managers for the YMCA of Metropolitan Milwaukee (West Suburban Branch).

In addition to being a skilled advocate, Mr. Kim serves as a supplemental Court Commissioner for Milwaukee County and has held this position since 2012. 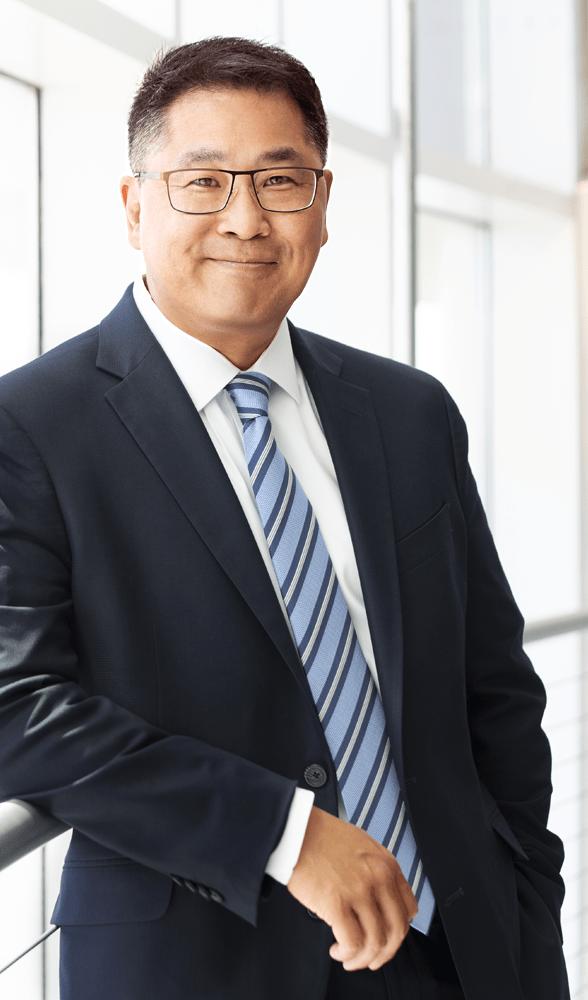 "Julius Kim was my brother's attorney, I couldn't be more impressed. He walked my brother through the entire process in an extremely professional manner, making sure he was totally prepared for each step. He took the time to get to know who he is and used that information to plead his case to the judge. I sat in amazement hearing him speak to the judge on my brother's behalf. If you are looking for a compassionate, professional, thorough attorney who understands the legal system call Julius Kim!"

Julius Kim is a well-respected voice in the legal community whose analysis and commentary has been sought after by numerous national media outlets on a variety of prominent legal cases.